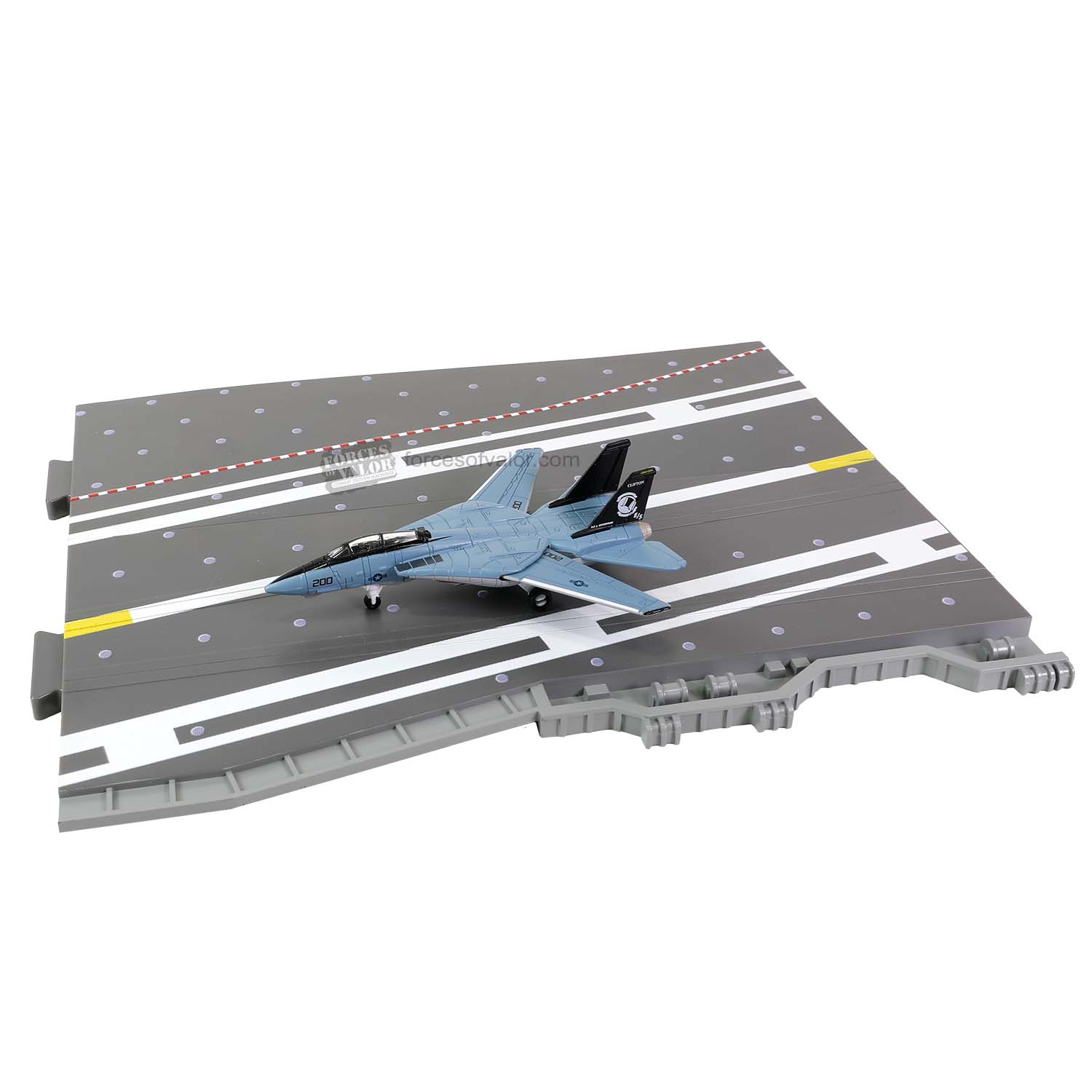 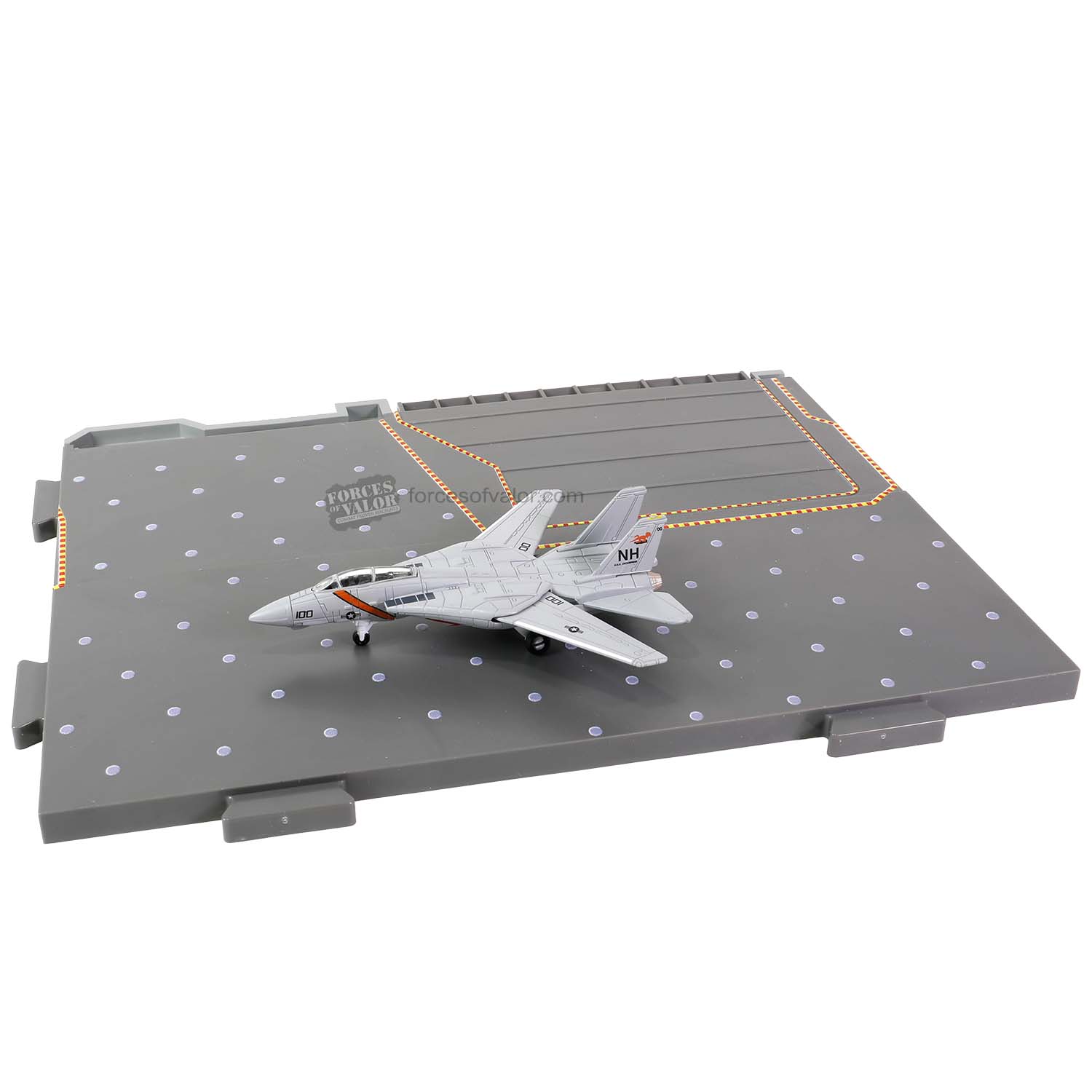 Forces of Valor has always stood at the forefront of ground-breaking military modelling so our brand new 1/200 flight deck series takes our achievements up a notch to the very next level. Our all-new 4-Inch Flight Deck Series is aimed at the budget-minded collector who seeks to build out an entire display, one aircraft and one slice of the overall pie, at a time.

Most come with a 4-inch aircraft, meticulously painted and accurately clad in pad-printed markings and insignia. Price at just $19.99 per section, we're sure collectors will want to collect the entire series.